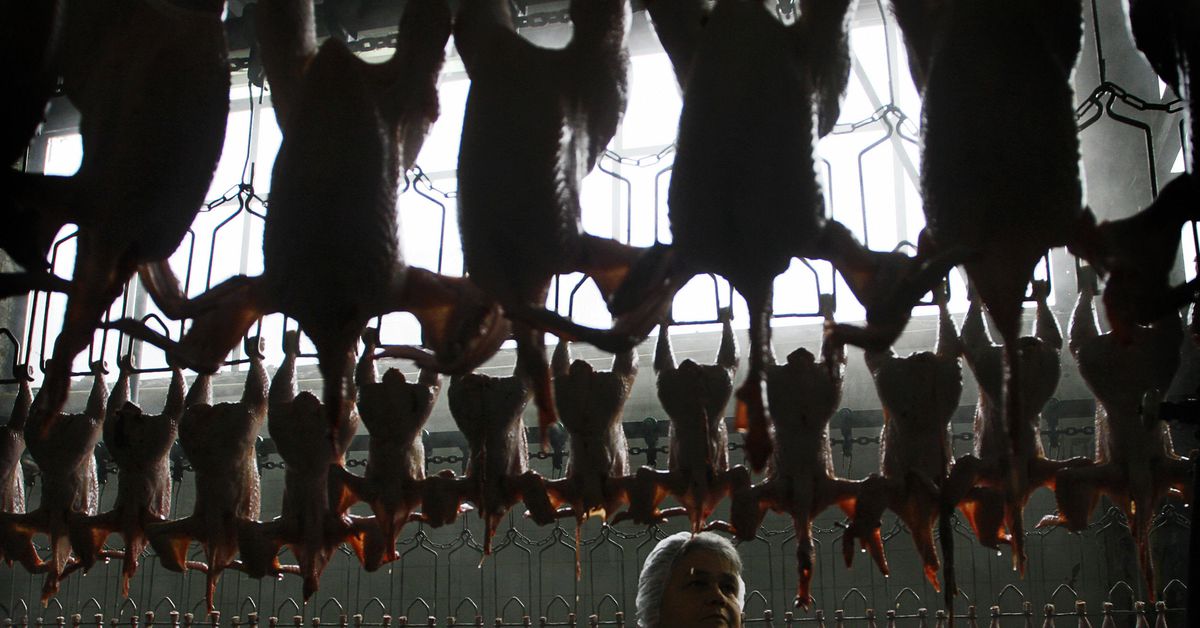 No one wants to talk about the Houston Texans, let alone watch the Houston Texans. I think I still do? I do not know. No, I know I do. The ball is empty and lying on the ground. Everyone is ready for the next offseason.

If we take the food analogy, being a Texans fan right now is like being a five-year-old having your ice cream cone crashing to the ground. Except no one is there to improve it, buy you another one, or tell you that everything will be fine.

For me, I could eat a plate of turkey, mashed potatoes and stuffing, topped with gravy just about any day of the week. And, pumpkin pie – especially the ones that Costco makes. Yum!

And I love leftovers for making turkey sandwiches. But yes, it gets old after a few days.

At one point in my life I worked in a call center in Austin. There, a gelatinous mix of people chained to computers and phones who left their hometowns, traveled and wondered how they had ended up here. There was a guy who is now a new anchor in a town in central California, a man who sold snowcones to make money in his spare time, a guy who slept all the time but wore a suit to work everyday, my manager was a former European basketball player from California who fell in love with the phone selling game, a former seafood fisherman and a guy from Massachusetts who fell in love with the Pats and saw the Ramones in 1982, and was, like, a real foodie.

He told me about a sandwich that has been a staple in my gastric bypass ever since. It’s simple. You take the rest of the turkey, put it on white bread, put mayonnaise on it, then salt. That’s it. That’s the whole sandwich. Year after year since then, drunk and constipated, at 2 p.m. and flogging, wondering if I can eat more leftovers, the turkey mayonnaise and salt sandwich has always been there.

The hate. Fight it. Do whatever you want, do it one night, and try it before you go out, berate and destroy.

The correct answer: my wife’s homemade pumpkin muslin pie. Not heavy and flabby like your standard pie, but light and tasty. Combine with ice cream and / or whipped cream and you’re at the top for Turkey’s Dinner of the Day. All the other food suggestions go for the second.

Although the Texans’ room is likely to inspire indigestion for the rest of the season, wishing everyone who reads this a happy and fulfilling Thanksgiving.

This season has been pretty much what I expected, although I wish there were more sources of optimism to draw on. I wait for the draft at the end of the year, much like I crave dessert the most on Turkey Day. I’m a foodie for a good pecan pie. Personally, I prefer it to the typical pumpkin that has taken over the seasonal treat space. However, one dish that really beautifies my sweet tooth is my mom’s acorn squash recipe. Similar to a stressed out parent desperate to feed their child vegetables, acorn squash is cut in half, seeded and then given a big spoonful of butter before sprinkling with brown sugar and cinnamon to cook until cooked. ‘a good fondant occurs.

No matter how much this season tastes of disgusting veggies that are needed before we get to better things, I hope someone can find their melted butter and sugar in this abyss heap. Whether it’s Greenards Flashes, “Geiger” Hill doing plays, or pinning a photoshoped poster of David Culley’s rain coat on an Alaskan crab rig in your bedroom. for a good laugh.

Before moving to Seattle, my family visited my aunt’s parents’ house for Thanksgiving. Her mother was this little old Italian lady and one of the things she did every year, besides all the usual things, was Italian food including manicotti, which I always prepared myself for.

But if we include the desserts, my favorite Thanksgiving dish is the pecan pie. Specifically, my grandma’s pecan pie, which my wife now makes for me every year.

Green bean casserole for me. I fry the onions by hand which makes it even better. I also like the trifecta of the vinaigrette, mashed potatoes and brown gravy. Thanksgiving and Christmas are the only two times of the year I eat salad dressing and green bean casserole, so there’s that too.

Turkey sucks and there is no way to defend it and I will not hear otherwise from harumph. Instead of the turkey, I’m going to grill a soft-boiled chicken. Because SPATCHCOCK.

The green bean casserole is the most BFD thing I have ever heard. Back home it’s the turkey and seafood stuffing. We’re cooking the turkey right now in the green egg and the seafood stuffing … well let’s say I don’t even want to know what it is. I know there’s shrimp and crab and sausage with rice and all that, but other than that it’s all a mystery.

Holidays are usually the only time of year when I can stay home for a long time, which I certainly appreciate. Coming back to H-town is always a joy and I love the holiday season with the family. This year may be a little smaller, but still better than last year when we couldn’t get together.

Drown me in a river of brown sauce. Heavenly Garlic Mashed Potatoes dipped in the substance is what dreams are made of. As for desserts, the Dutch apple or pumpkin is acceptable.

The farce is for the weak. Sweet potatoes should never have been discovered.