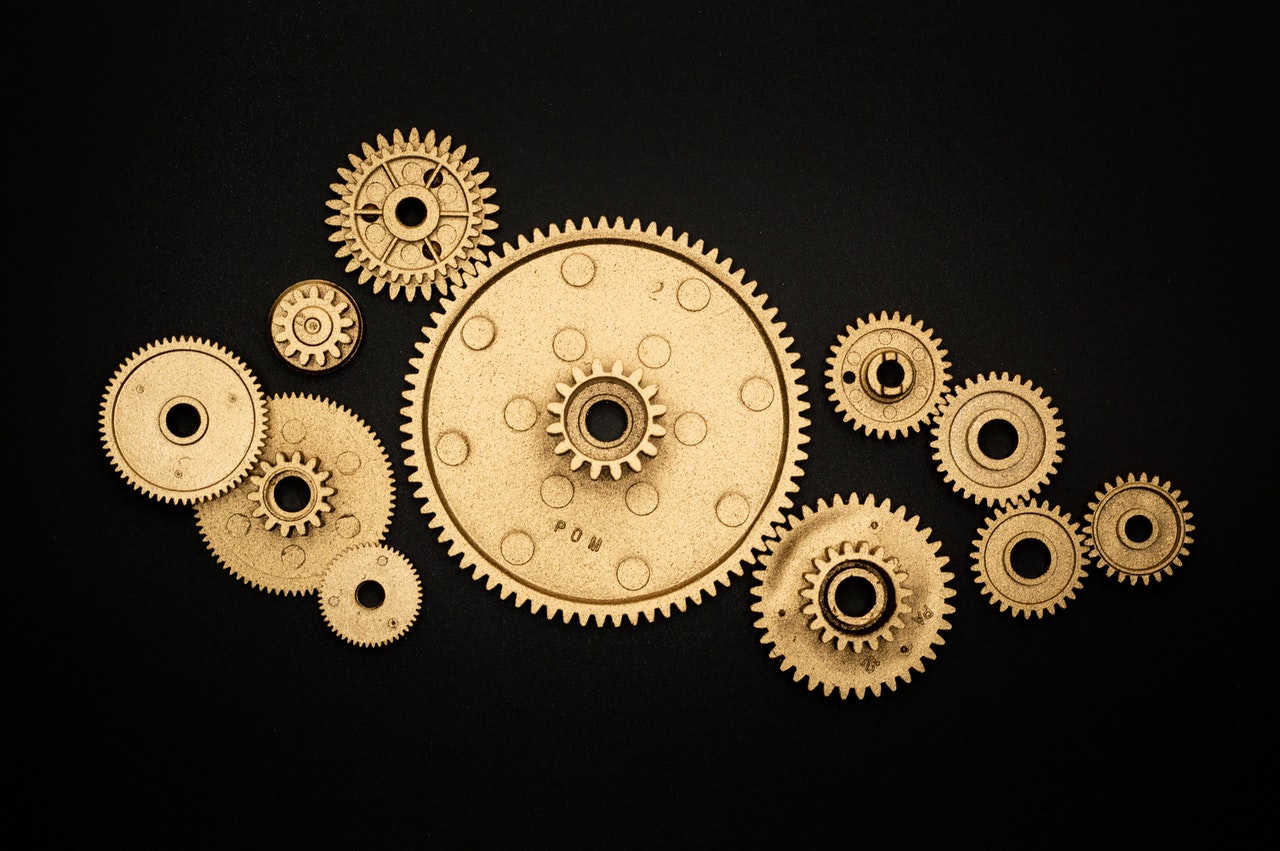 Blog: The cooperative program is a synergy, biblically speaking

Synergy. That’s the word that comes to mind when I think of the Co-op Program (CP). We know it’s a proven fact that we can do more together than we can do alone. I wanted to explore CP as synonymous with synergy and see if it works biblically. Let’s think about it together.

First of all, looking up the definition of the word online, this seems to be the perfect description of CP:

“Synergy: / ˈsinərjē / the interaction or cooperation of two or more organizations, substances or other agents to produce a combined effect greater than the sum of their separate effects. “

The word synergy sounds like science, but when I think about how it’s demonstrated through the work of CP, it sounds more like common sense.

The co-op program is not a passive program that takes place in isolation from our churches. It requires their intentional activity. The CP requires the continuous interaction of the participating churches to have the desired effect. The combined “agency” of churches giving through CP, along with the work of state conventions and mission agencies, together create the impact of advancing the gospel around the world. (If you need more information, you can learn more about the cooperative program here.)

It turns out that the English word “synergy” is a transliteration of an ancient Greek word and is biblical. I’m not a Bible scholar, nor the son of one, and I already thought synergy was a great Christian word, but just to make sure I looked it up in God’s Word.

Yes, synergy is a word in the Bible! The biblical word (sunergeó) means “to work together” (Strong # 4903). It appears five times in the New Testament (see passages below). I have underlined and bolded where the Greek work for synergy is used in the text:

“And they went out and preached everywhere, while the Lord worked with them and confirmed the word by the signs which accompany it ” (Mark 16:20).

As we continue to ponder the biblical word for synergy, this passage shows that the synergy mentioned was between those who preached the gospel and the Lord. God confirmed their words with signs of the action of his power. Acclamation

Thinking about CP as synonymous with synergy, it seems like the analogy still works. If there is one thing the PC does, it is to revitalize the preaching of the Gospel, literally everywhere. I don’t think that would take this verse out of context or say that it seems that historically the Lord has upheld the advancement of the gospel in a similar way through the cooperative program in blessing the work that we do together with His spiritual fruit.

“We know that all things work together for the good of those who love God, who are called according to his purpose ” (Rom. 8:28, HCSB).

It is the favorite verse of many people. Often people use it out of context. I hope not to do this here. How the verse applies to us in our conversation is that God uses many things to accomplish His purposes among His people. In fact, He uses all things.

Without being too simplistic, say that CP is one thing and that God uses “all things”, therefore CP is good. I see ideas that are compatible with the Bible in the vision and purpose of the PC. There is a synergy between the declared mission of God (the Great Commission, Mast. 28: 18-20) and what the people who love him (his church) are doing in the ministry. Although this verse is not about the PC, it seems that the cooperative ministry (like the PC) can be included as part of the synergy it uses.

“You know that the house of Stephanas were the first converts in Achaia, and they dedicated themselves to the service of the Lord’s people. I urge you, brothers and sisters, to also submit yourselves to such people, as well as to all those who work and work with them. “(1 Cor. 16: 15-16)

Here, members of the Corinthian Church are encouraged to submit to Christian leaders (Stephanas’ house, and others with them) who work to advance the gospel.

Thinking of this example of biblical synergy we are discussing, I can see the principle of Christian collaboration and mutual submission exemplified here. I think that is the intention of the PC — that we all work together in ministry by submitting to one another in godliness.

The CP is a voluntary association between churches. It only works when we appreciate and respect each other and show Christian love for each other.

I see another principle that is relevant. Corinthians are invited to work with these people because of their long history of service to the Lord. Like the Corinthians, we may need to rely on each other and give each other more benefit of the doubt in order to maintain CP synergy.

“We are therefore Christ’s ambassadors, as if God were launching his call through us. We implore you in the name of Christ: be reconciled to God. God made him who had no sin a sin for us, so that in him we might become the righteousness of God. Work together with him, we also call you, do not receive the grace of God in vain ” (2 Cor. 5: 20-6: 1).

Here, the apostle Paul affirms that as an ambassador of Christ and of the Gospel, in synergy with God, he appeals to the Church because of the work of Christ, who suffered, died and rose for us to be reconciled with Him.

I think the danger still exists today of taking the gospel for granted and not being reconciled with God. If the CP is to survive in the Southern Baptist Convention (SBC), it will take one thing: reconciliation (to God and to each other). This will bring us all to live in synergy with the Lord, to live our call as His ambassadors.

“You see that faith was active together with his works, and by works faith was fulfilled ” (James 2:22).

This last passage from James reminds believers that faith is made complete by actions. The synergistic principle here is action– the faith meeting is working.

As I conclude my reflection on the word “synergy” as a synonym for PC, I am struck to recall a conversation I had recently with a pastor in Oklahoma. It’s true that we all have faith. But faith, like the word, is cheap unless we set foot in it.

A brother told me recently that it is not theology that is ultimately holding him back at SBC. He said, “I can believe every word of the Baptist Faith and Message in private, all alone. My church can be a stand-alone church (SBC) on its own, believing and being faithful to Baptist doctrine. But the only thing we can’t do alone is what we can do together through the Co-op Program. And that’s what keeps us all connected in the end. “

I pray that we can all continue to be active together through the co-op program. We have so much synergy when we do it. May God use all of this to his glory!

‘Brave’ and ‘Inspirational’ Young Abigail Star of Preston’s Switch On