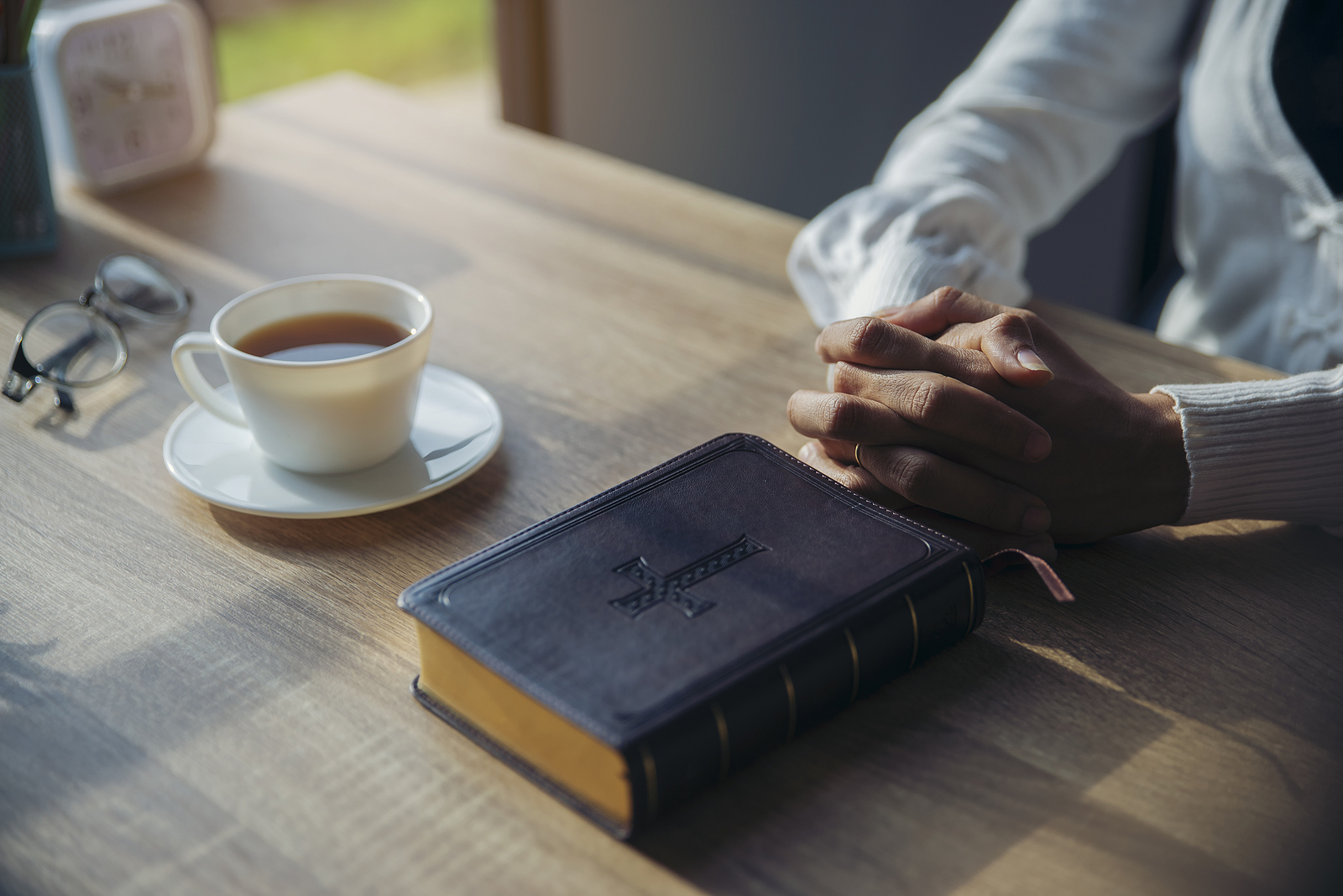 BLOG: Is there power in “thoughts and prayers”?

A few years ago, a public debate erupted around the phrase “I send you thoughts and prayers”. This sentiment, which has been popularized by politicians in the wake of national tragedies, has come under intense scrutiny.

It is to this latter group that I refer here. To combat this idea, we could walk around the room and share individual testimonies of times in our lives when the Lord answered prayers. Now, God doesn’t always respond at our pace, and we often don’t get our prayers answered as we would like. Yet we have countless examples to show that he answers prayer.

Yet even the most egregious example of answered prayer can still be dismissed or explained away by someone who has chosen to believe that prayer does not help. So let’s take the idea itself.

CS Lewis said: “The efficacy of prayer is, in any case, no more a problem than the efficacy of all human acts. that is to say, if you say “it is useless to pray because Providence already knows what is best and will certainly do it”, then why is it not also useless (and for the same reason ) to try to alter the course of events in any way? no matter?”

The phrase, “How you pray reveals what you believe” rings true. Those who reject prayer completely are the same people who probably don’t pray at all.

Christians, on the other hand, should be a people marked by prayer. We know that He commands us to pray, that He wants us to pray.

There will always be detractors when it comes to the power of prayer. But Christians should not be deterred. Pastor Rogers also said, “Satan cannot stop God from answering our prayers, but he will stop us from asking.

Whether it is in your daily life or when major tragedy strikes, today let us lean to the Lord in prayer, knowing that this is what He wants. Knowing that there is indeed power in prayer.

10 things to do in Cabo San Lucas