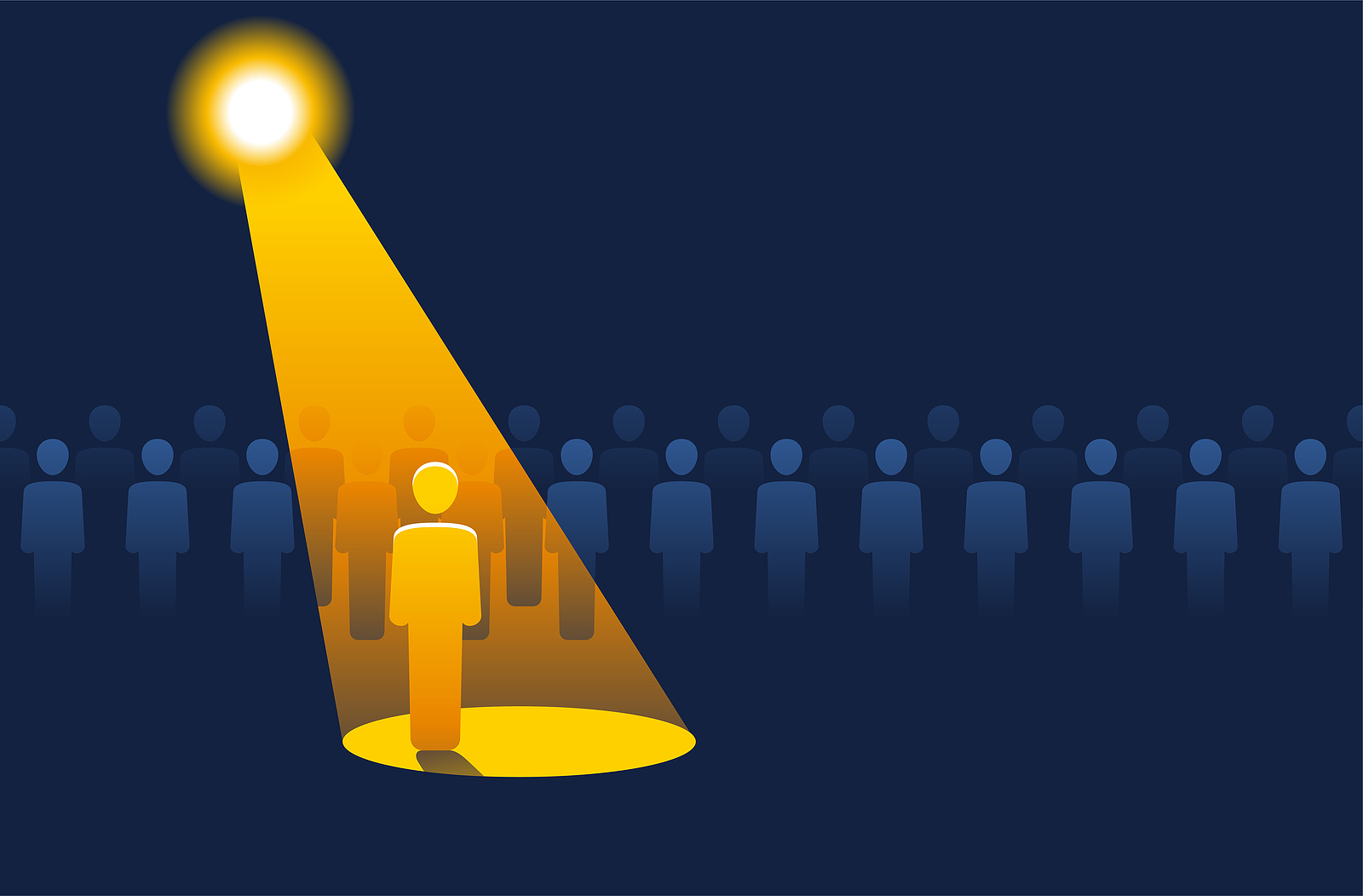 BLOG: Away from the spotlight on social media

There is a highlight in The Lord of the Rings: The Two Towers movie.

Just moments after the epic battle of Helms Deep was won by the forces of good, wizard Gandalf said: “The battle for Middle Earth is what to start. All our hopes now rest on the shoulders of of them little hobbit, somewhere in the desert.

What has so much impact about this moment is that the viewer of the film, immediately after the awesome grandeur and glory of the battle, remembers what should be most important. The effort that counts even more, even if it is not in the spotlight and does not seem so exciting.

Social media is a big battleground these days, where arguments and controversial issues abound. Granted, it can be entertaining and sometimes even lead to discussions on important topics.

Yet I cannot help but wonder if Christians today, if we are not careful, are getting too drawn into controversy, thus missing out on the most important events around us. While Christians can and should approach the issues of the day with truth and compassion, the most important issue that God wants us to pray about or care about is perhaps one that no one is talking about.

The Bible says: “For our struggle is not against flesh and blood, but against the rulers, against the authorities, against the powers of this dark world and against the spiritual forces of evil in the celestial realms.(Eph. 6:12).

Stop and think if you get too caught up in everyday controversies that won’t matter in the long run. Consider if you view that person on social media you disagree with as the enemy; when God calls you to reach out to that very person, while reminding you who is the real enemy of our souls.

It is only by the grace of God that we can recognize which are the most important battles. With its help, Christians can better rise above the daily gossip and perpetual outrage on social media to focus on the permanent things, the things that have eternal importance.

God can help us see beyond the social media spotlight on the things that matter to him, and therefore should matter to us, the most.

The move from gathering to connecting