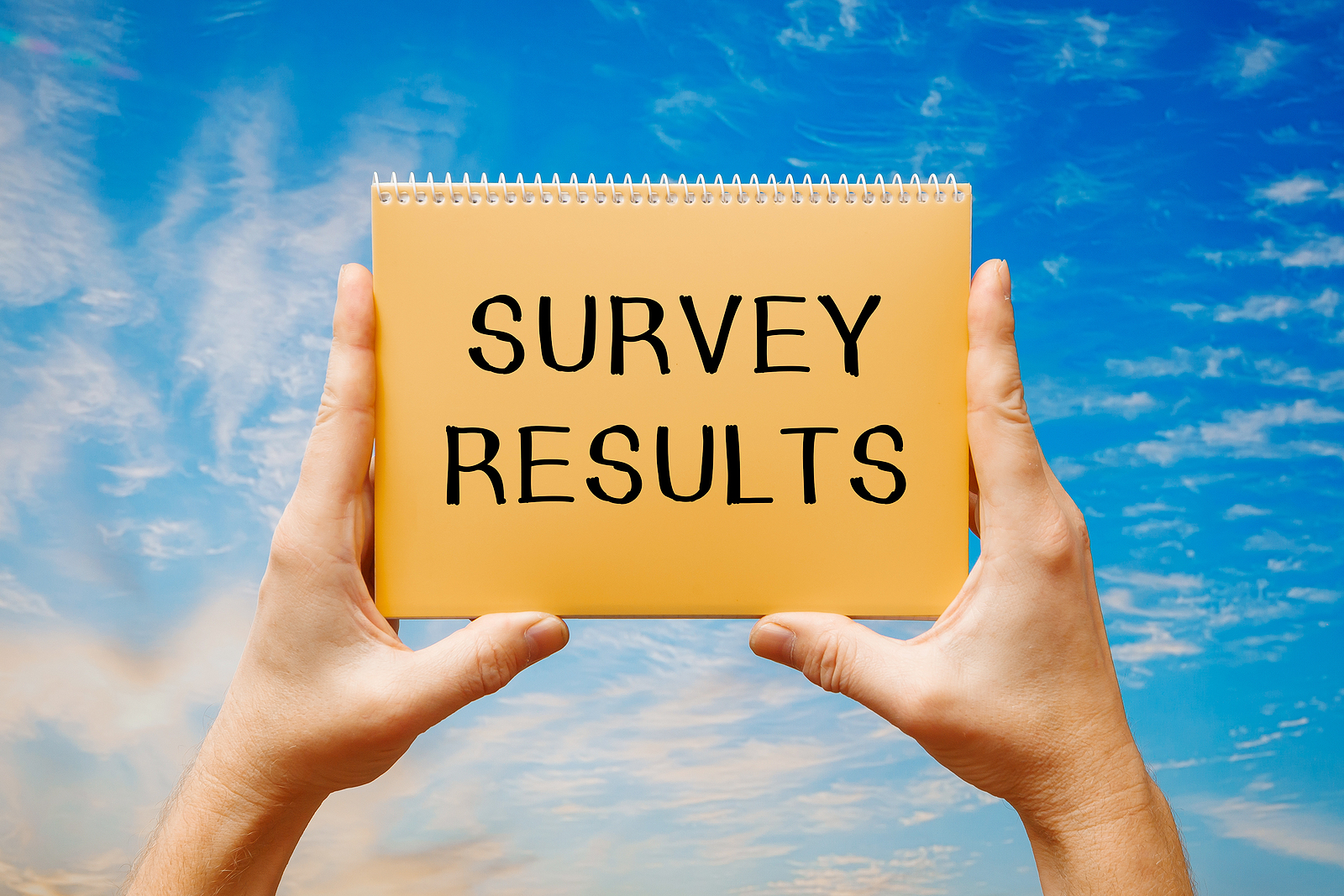 Alright, I admit it. I’ve been a fan of the show “Family Feud” for a long time. I like the family versus family format, and the hosts are generally entertaining. But what I like the most is seeing if I can guess which are the best answers in each “survey of 100 people”.

Recently, however, I heard about a new poll, the results of which I didn’t like.

According to news reports, “nearly 30% of American adults are not affiliated with any religion, 10 percentage points more than a decade ago, the Pew Research Center said in its latest survey.”

While there are some hopeful notes to be found in the findings, the “secularizing changes evident in American society thus far in the 21st century show no signs of abating,” Pew said in releasing the findings. “Recent declines within Christianity are concentrated among Protestants.”

There has been a lot of talk about “nones” – people who claim no religious affiliation (whether atheist, agnostic, or just “nothing in particular”).

Whenever you stop to examine survey results, it is important to remember that these are the beliefs of the respondents and therefore of the general population. This means that the number of people who admit to being a “none” could be small; that those that are really “none” could be even higher.

It is wonderful to consider. At the same time, however, it’s one thing to say you’re “none,” and quite another to confess to being a Christian but not act like that. At this level, it might be worse to say that you are a Christian but you never pray, never or rarely go to church, and never open a Bible, let alone serve the others or share the gospel.

So what should we do? Let’s use a poll like this to live life for Jesus. Let us pray for revival, and that it begins in our own hearts and in our homes; for revival to be in our own churches and communities.

With God’s help, we can see this trend reversed, one person at a time. With his help, these polls indicate that the times of the decades to come will rebound, to glory and praise to his name and kingdom. Lord help…