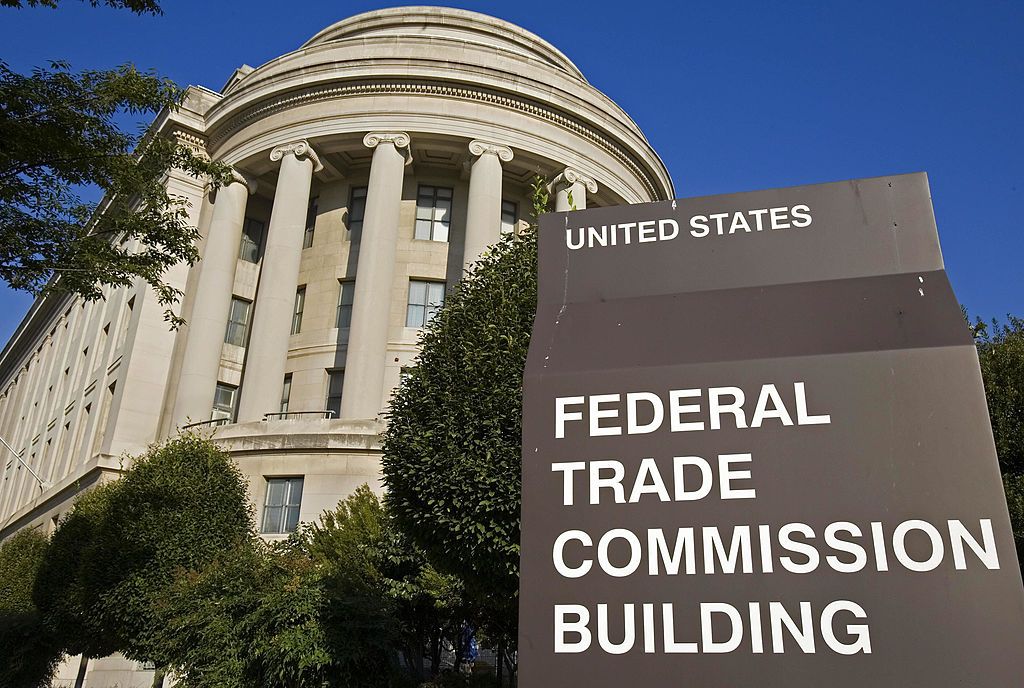 The Senate voted Wednesday, March 30 along party lines to move to a vote on the nomination of Alvaro Bedoya to fill the vacant Democratic seat on the Federal Trade Commission, which is currently tied politically 2-2. Vice President Kamala Harris had to cast the deciding vote.

The Senate Commerce Committee’s vote to favorably report Bedoya’s Senate nomination had been a 14-14 tie, requiring a vote in the Senate to offload the committee’s nomination before it could vote on Bedoya’s actual confirmation to the Senate. the FTC. That discharge vote was also a 50-50 tie, with 48 Democrats and two independents voting discharge and all Republicans voting against. Harris then took to the podium to cast the deciding vote.

According to Ballotpedia, Harris has already cast more than a dozen of those decisive votes.

The nominating vote was scheduled for later on Wednesday, but as a majority voted for the discharge, his nomination will almost certainly pass when that happens, scheduled for around 4:30 p.m. Bedoya could then be installed at the FTC as soon as possible.

Bedoya, a critic of facial recognition technology and a prominent privacy advocate, joins an agency focused on taming Big Tech and its perceived anti-competitive conduct.

The White House has also touted its experience in helping lead a coalition “that successfully lobbied a [i]Internet giant will place advertisements for online payday loans.”

Bedoya served as the first chief counsel for the Senate Judiciary Subcommittee on Privacy, Technology and Law, which shares oversight of Big Tech.

Credit scores are a financial trap. Here’s how I would fix it.