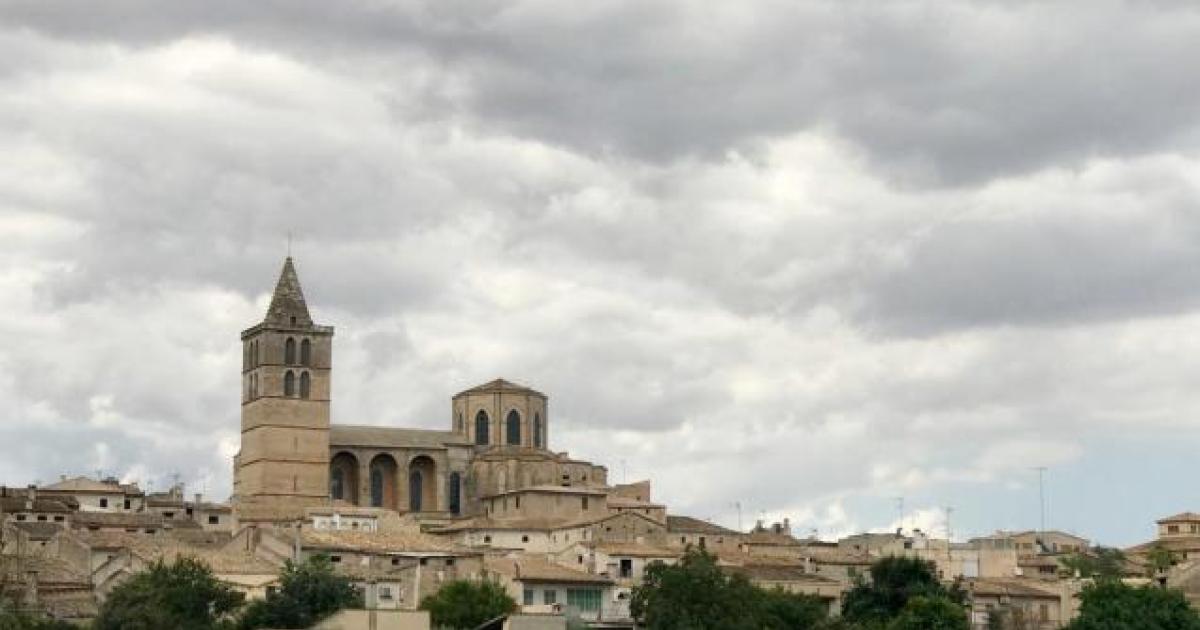 And the winner of rural tourism will be…?

You wait all this time and two Sineus arrive at the same time (more or less). About three weeks ago I was writing for the last time about Sineu – what will happen with the old palace – and here I am again writing about a place that was the de facto capital of Mallorca-far-from-Palma about seven hundred years ago.

What, apart from the questions about the palace, motivated this rapid return? It’s not the fair, because it will deserve a third mention in a few days. It has to do with tourism, rural tourism. East Sineu one of ten candidates for the title of Capital of Rural Tourism 2022, That is, Spanish rural tourism. At the fair, I wonder if the town hall will put up posters inviting visitors to Vote Sineu! On his Facebook page, there is a pinned post that encourages participation. The town hall seeks to ensure that Sineu is indeed the capital. Don’t forget to share, remind users of the post.

We can guess that something similar is happening among Sineu’s nine rivals. These can be found on the voting site. Which one is? Rural Getaway. Its homepage advertises that it has the best rural houses in Spain for rent. Organizing a competition to determine the capital of rural tourism seems like a pretty decent way to advertise these best rural houses. Fair enough; good marketing.

This is the sixth contest of its kind, and voters can win an ‘escape’ for two to a destination of their choice. Even more of an incentive, though I guess if you live in Sineu and win there won’t be much of a breakout; it is a municipality of about 4,000 people after all. Although it may be sacrilegious, you might be tempted to vote for Tinajo in Lanzarote, whose advertisement shows a small whitewashed church with a green door. Sounds pretty cool, and the escape would be great. But what if your neighbors find out that you have turned your back on Sineu and flown to the rural tourism capital of the Canary Islands? That would never do.

There is more to Tinajo than the church, as there is a series of images. And so it is with each of the suitors. For Sineu, the photos begin with a view of St. Mary’s Church, notable for the work of architect Joaquín Pavía y Birmingham in the 19th century, and passes through a collection of cured meats, a bowl of snails, a plate of frito, black pigs and a windmill. There are no volcanic sites comparable to those of Tinajo. Yet the rural is what the rural is; it depends on where the rural is and the degree of emphasis on peasant cooking.

How does Sineu find himself among the ten candidates? The idea of ​​the competition is to give visibility to municipalities that have made a commitment to the development of rural tourism. In this respect and for some years, Sineu seemed to be the driving force behind the promotion not only of himself but of the whole Pla region of the island. Sineu had resumed its secular capital claim by being the capital of the Pla for tourism.

It now wants to be the capital of something else, but the Pla initiative has since focused on Montuiri, a pilot municipality for so-called SusTowns. This is a project within Interreg Mediterranean, a program of the European Development Fund. Everything to do with sustainable tourism away from the conventional sun and resorts. And why not? It’s perfect. Or that’s until those sustainable rural escapes find out they might not be as sustainable as they’d hoped. The larger the advertisement, the greater the potential number of visitors. Excellent news, but then come the questions about properties dedicated to seasonal rental and the overuse of local services. It’s a difficult balance.

We have until May 12 to find out if Sineu is the national capital of rural tourism, a decision to be made by Popular vote, encouraged by the campaign on social networks and perhaps the strange poster of the fairs of May. And the Sineu Fair is the absolute embodiment of a Mallorcan rural fair, in addition to being the oldest on the island.

Will it be Sineu or will it be Tinajo, Blanca (Murcia), Cazorla (Jaén), Chinchón (Madrid), El Robledo (Ciudad Real), Graus (Huesca), Esterri d’Àneu (Lleida), Nieva de Cameros (La Rioja) or Tiedra (Vallodolid)? Wherever you want to get away, the choice is yours. But in the meantime, here is Sineu’s hope.