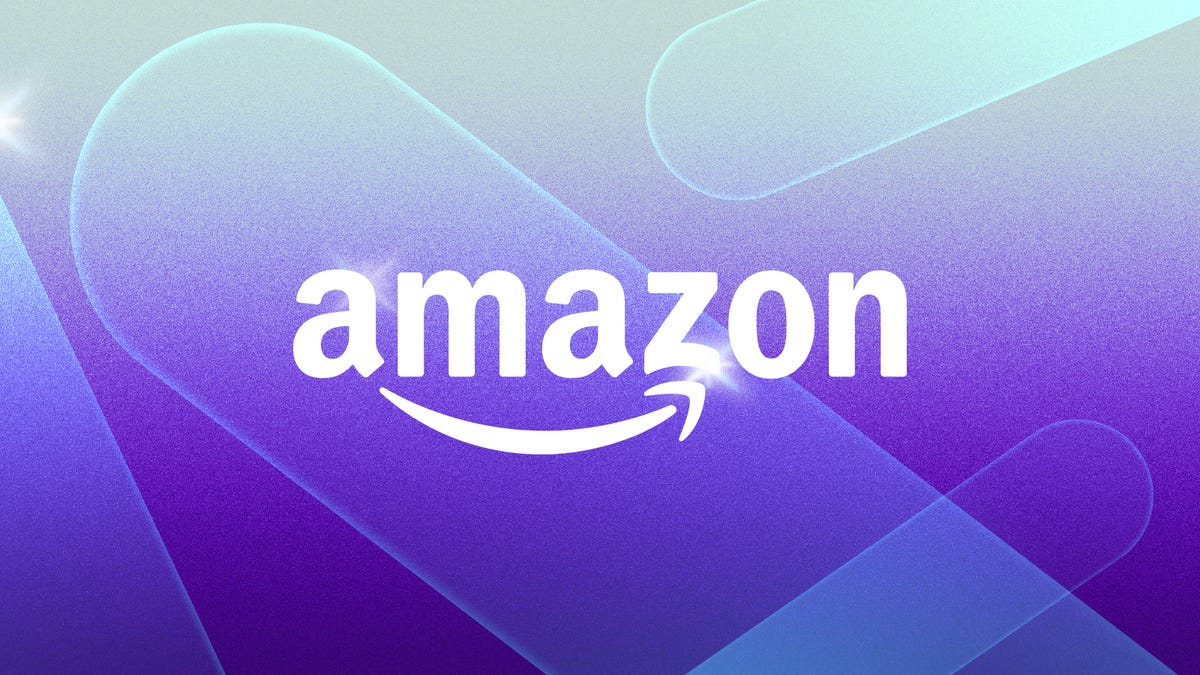 While we’ve been waiting for – and getting – updates to Amazon’s small Echo Dot smart speaker, it’s been joined by a few other Echo product updates. and a brand new alarm clock that really light up your room.

The small Dot speaker is now in its fifth generation and features a redesigned audio architecture to deliver twice the bass. It will be available in October for $50 or $60 for the Echo Dot with Clock. The latter can also now display upcoming calendar events, artists and song titles while playing music or weather information with icons. Amazon also announced new Echo Dot Kids models with owl and dragon designs.

The Echo Studio, Amazon’s $200 premium smart speaker, has been updated with new spatial audio processing and frequency range expansion. The good news is that current Echo Studio owners will get the same audio technology via a firmware update.

Amazon announced the second generation Echo Auto device, too, with a lightweight, space-saving design and an adhesive base for flexible yet stable positioning in your car. The $55 device has five microphones designed to hear you and your passengers over other sounds in your car such as music, air conditioning or traffic. Amazon will also have roadside assistance that will be charged per use instead of a monthly fee like other services.

Lately, Amazon revealed the $140 Halo Rise, a sunrise alarm clock that is also a bedside sleep tracker. it uses low-energy sensors to detect the micro-movements that occur during breathing. Amazon then uses machine learning to translate these movements into sleep stages and presents this information in the Halo app.