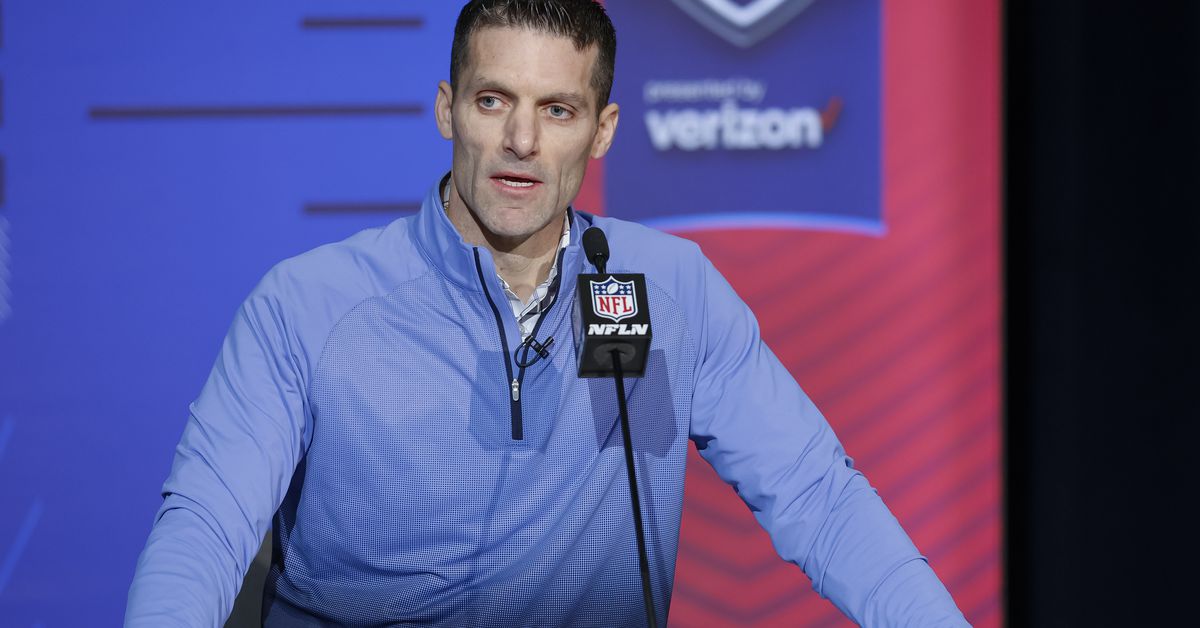 Congratulations! You’ve survived the Houston Texans season 21, the Watson drama, David Culley’s press conferences and Lovie Smith’s eventual selection in the coach search saga. First, kudos to you and second, it only makes sense after such a stressful and tumultuous post-Bill O’Brien era that you really should enjoy opening draft night with not just a single but a pair of first-round picks this year. !

Don’t worry because you are not alone. Nick Caserio has never made a first-round pick for the Houston Texans before. Over the past few months, we’ve had plenty of time to talk about things going in a wide range of directions. Yet this first night of repechage in particular promises to be downright pandemonic. Will the Texans draft an offensive lineman? A corner? An advantage to complement Greenard? A wide who can get their feet wet behind Cooks before going up? Or maybe an intriguing unicorn in another position? Fans down to key decision makers are equally insipid as to how this first night might turn out and promises to be a very intriguing watch.

This is your first thread to survey your draft below.

WARNING: Failing to report the picks will result in a temporary ban that will last until the end of the draft. This is your only warning.

Live blog of all first round selections