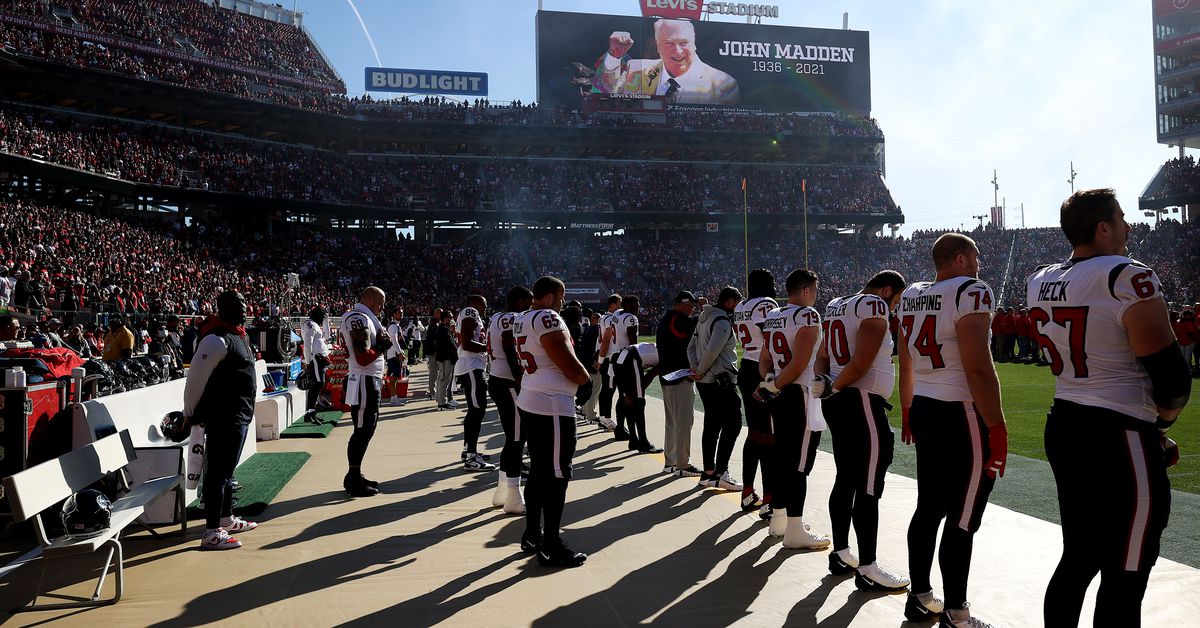 When an NFL team hires a new head coach, they need to not only understand how that candidate will fit into the current organization, but also what program they will bring and who they will hire to implement it.

It’s hard to imagine David Culley bringing in high-level offensive and defensive coordinators, which is likely why Tim Kelly and Lovie Smith were basically given the green light by Nick Caserio in 2021, regardless of Culley’s hiring. .

Moreover, I am told that the #Texans has spent the past 48 hours or so thoroughly reviewing the staffing plans of each of their finalists to determine viability, availability and suitability. The outcome of this review is very important to this process, as is the roster, per league source. 2/3

Most new head coaches use coordinators and assistants they know and trust to complement their staff. It remains to be seen what this means for Lovie Smith with one of these candidates.

Brian Flores has taken this route before, as the former head coach of Miami DolphinsFlores successfully built and led an entire coaching staff for three seasons.

Jonathan Gannon, the current defensive coordinator of the Philadelphia Eaglesseen as a candidate for boom or bust, is going through this process for the first time.

Hopefully that means Houston will announce a decision soon. And hopefully that move doesn’t mean a one-year, $22 million contract for Josh.

PROGRESS AND POVERTY | The daily blog